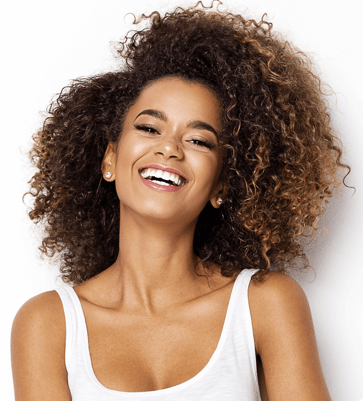 The more you know about family medicine, the better able you’ll be to maintain the health and well-being of you and your loved ones. Explore our vast, comprehensive A-to-Z list of resources and educational materials designed to enlighten you and enhance your knowledge of the various family medical conditions treated by our practice.

As a deemed Public Health Service employee under 42 U.S.C. 233 (g)-(n), this health center receives Health and Human Services (HHS) funding and has Federal Public Health Service (PHS) deemed status with respect to certain health or health-related claims, including medical malpractice claims, for itself and its covered individuals.
HRSA FTCA